Following the immense success of our Pre-’66 Three-Hour race in October we are delighted to announce that we’re going to run the race again in 2021 – twice. The new series of races is to be known as the Royal Automobile Club Pall Mall Cup.

Following the immense success of our Pre-’66 Three-Hour race in October we are delighted to announce a new series of races, running to the same format. To be called the Royal Automobile Club Pall Mall Cup, the new series will run at the Donington Historic Festival on May 1st & 2nd and at our new end-of-season Silverstone meeting on October 30th & 31st.

As previously, the most successful team overall will be presented with the coveted prize, hereon in, The Royal Automobile Club Pall Mall Cup. Team members come from each of the three classes – Pre-’61 Sports Cars; Pre-’63 GTs; and Pre-’66 GTS and Touring Cars.

We are privileged to have the full support of the Royal Automobile Club once again; and also, of our partners DK Engineering, who were both so pivotal in the success of the inaugural event.

The three-hour race will run three classes: Pre ’66 (GTs and Touring Cars); Pre ’63 GTs; and Pre ’61 Sports Racing Cars. Eligibility covers everything from Cobras and E-types to Falcons and Mustangs; Austin-Healeys and MGBs to Lister Jaguars and Lotus 15s.

Entrants will be encouraged to form teams of three cars – one from each class – and the overall spoils will be awarded to the winning team.  Cars can be shared by up to three drivers.  Re-fuelling will be allowed.

Regulations and the entry forms for the new season will available soon.

The latest news from the grid 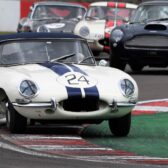 Motor Racing Legends is delighted to announce an entirely new one-day meeting to be held on the full Silversto... 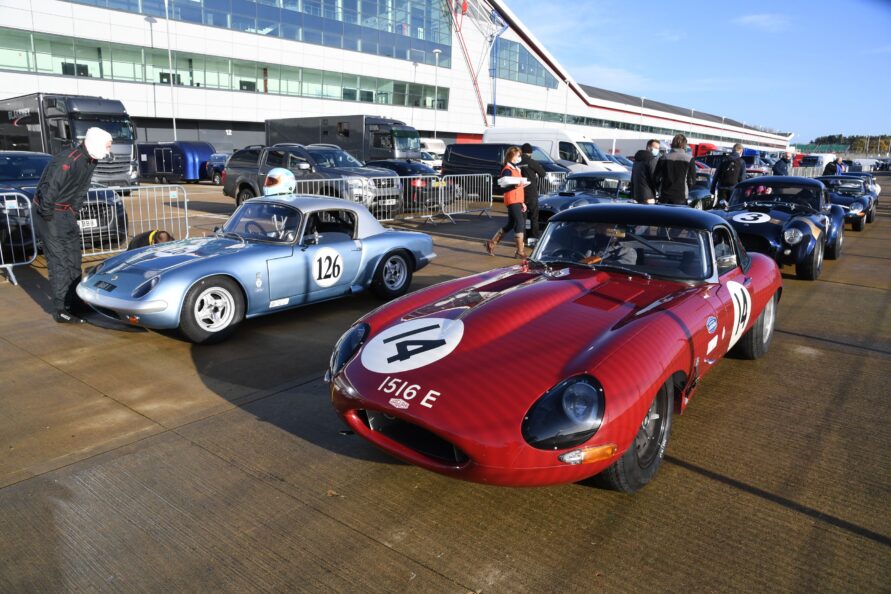 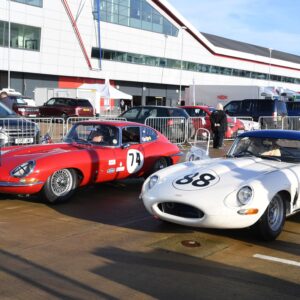 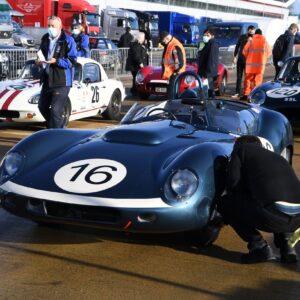 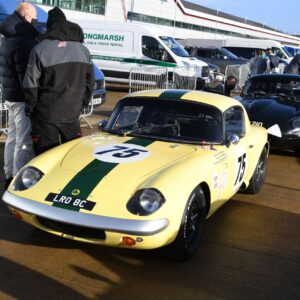 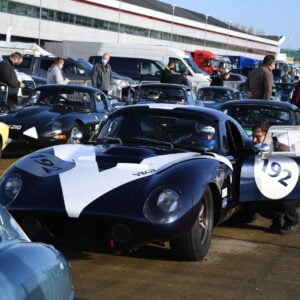 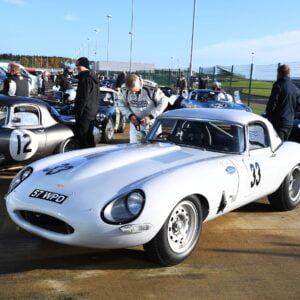 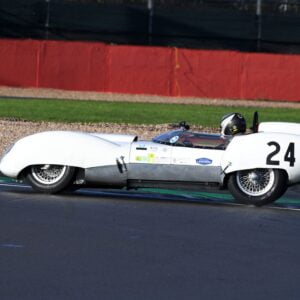 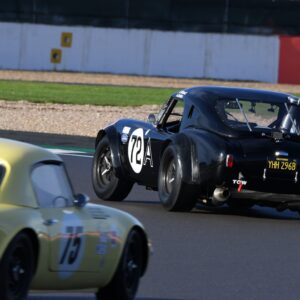